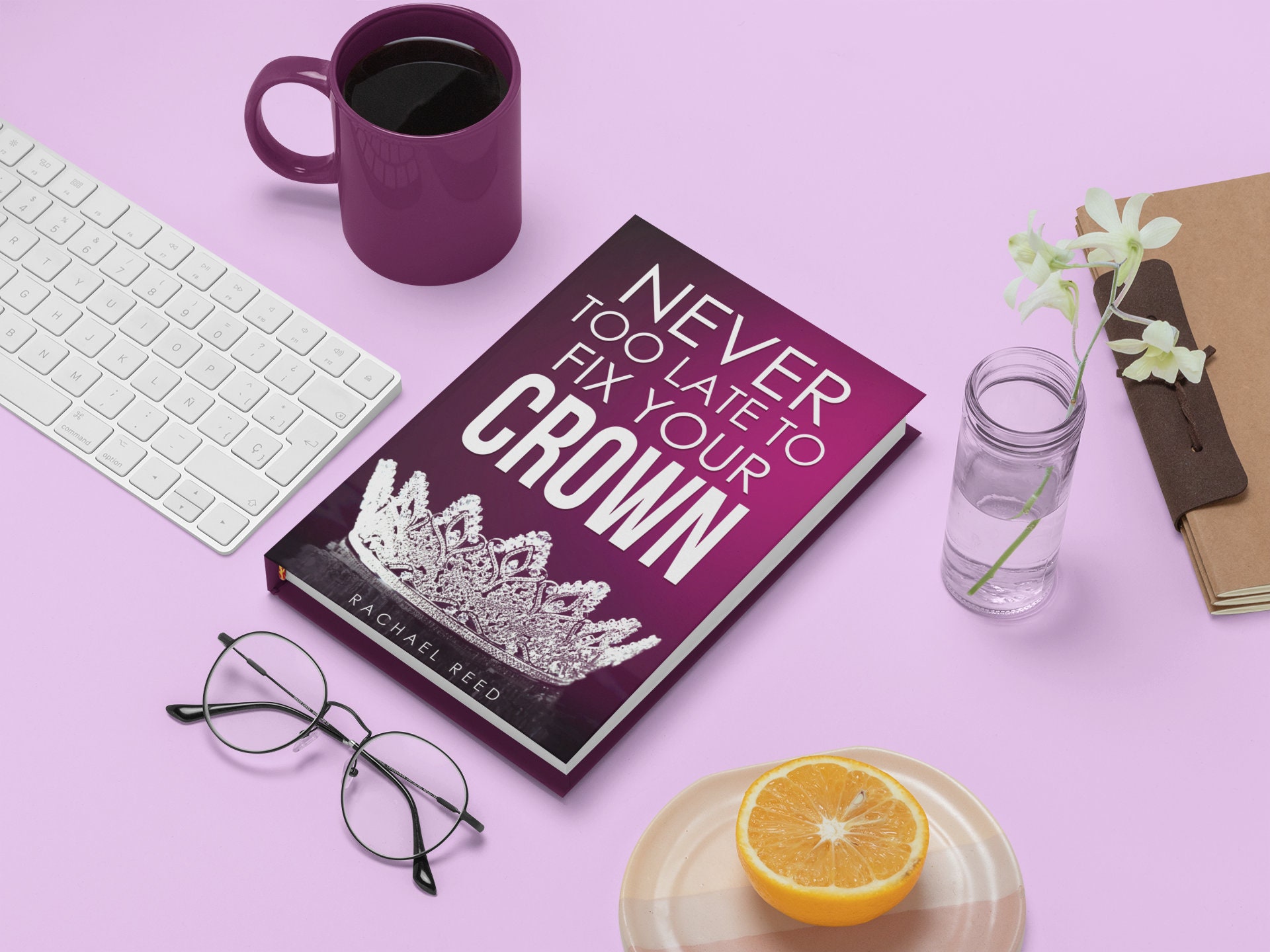 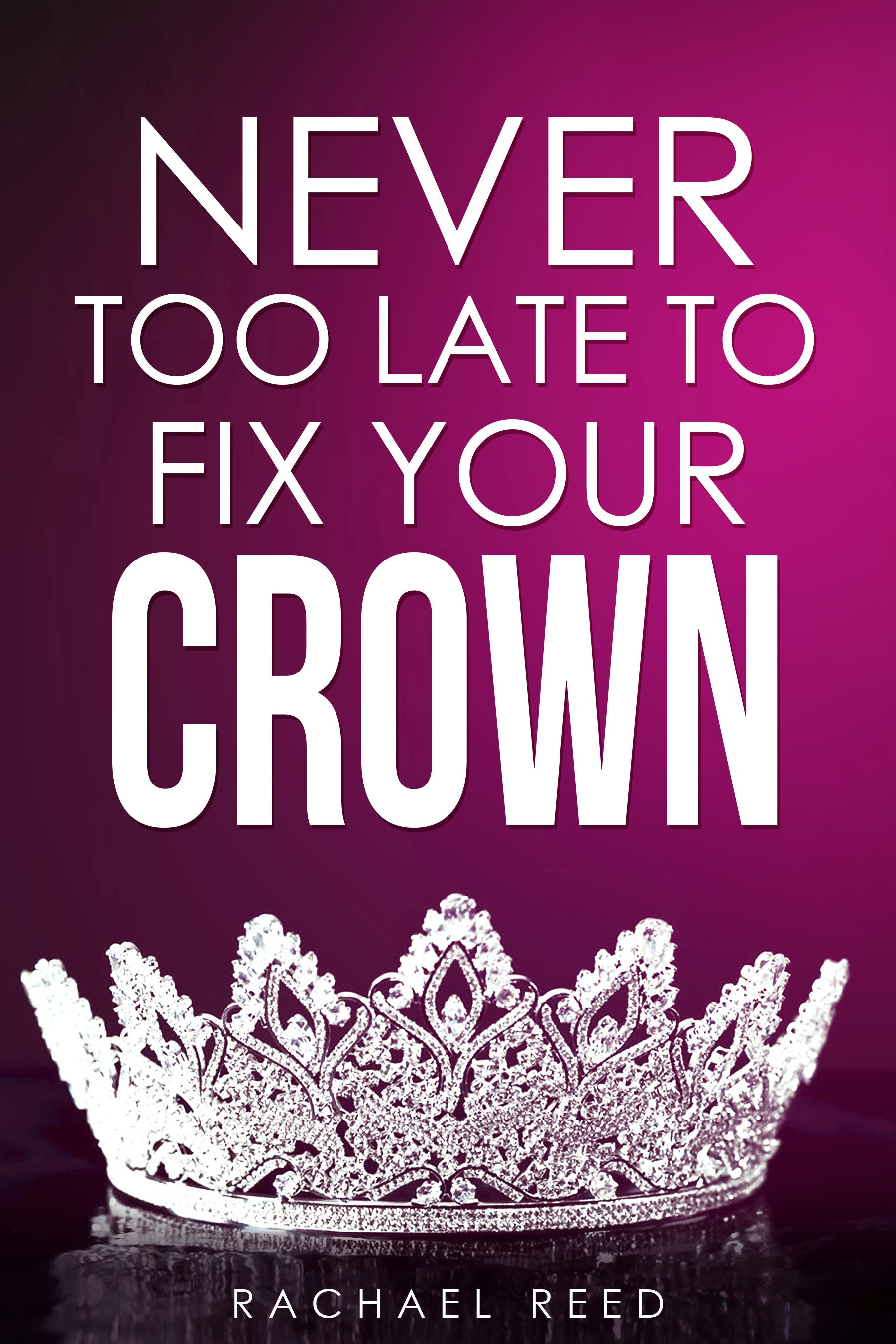 I had my future all planned out …. I would marry my high school sweetheart, go off to the Air Force where I would stay until I retired or live a lavish life after my sweetheart somehow made it to the NBA, have babies, buy the home with the white picket fence, get a puppy and live happily ever.
Things did NOT work out that way at all! Instead my relationship with my high school sweetheart turned abusive with many infidelities ripping away my self-esteem and love of self which was setting my up for many dysfunctional, toxic and abusive relationships to come without me even knowing, I suffered a miscarriage and was carried out of my sweethearts championship game on a stretcher while he sat on the sideline due to injuries after a long night of fighting, I was kicked out of school the last semester of high school and was barred from attending or even being on the property of every school in my city and had to get permission to graduate with my class even though I had all my credits, I was arrested for my first charge at 18 which was the beginning of many years of court cases, arrests, warrants, magistrate appearances, bond hearings and plea deals eventually landing in federal prison 800 miles away from home.

My life had gotten so bad and it seemed I had hit rock bottom on more than one occasion. I was lost and most of the time had no direction. I was a single mother of a daughter and a son from broken relationships that were abusive and downright toxic. I wanted better for them but could not seem to find my way to make that happen due to my long criminal history and my arrest records. Everyone it seemed looked down on me even family. I was talked about, shamed and shunned. It seemed better to give up but I knew I couldn’t deep down I felt I was meant for more. After landing in federal prison and away from my children I told myself “THIS IS ENOUGH THIS IS NOT HOW MY LIFE WILL END!”
Fast forward to today I am now a self-published author, I own and run several online businesses, I have a podcast, my own podcast named after myself, I am the CEO and owner of a clothing line dedicated to Feminine Power and our inner Goddess and so much more. I would get so sad trying to find my way I knew I wanted to do better and live better my children definitely deserved better but I had no clue how to get from where I currently was to where I wanted and needed to be. I knew it would require hard work but I was up for the task I had to save me who else would? My crown was broken, tilted, and barely hanging on but I was determined to fix it. Here are the steps I took to get on my path as I began pick myself up, dust myself off, and fix my crown as I stepped into my greatness.

This is an instant download of my story, my steps with journal prompts to help you to step into your power and your greatness so you can fix that crown

Your files will be available to download once payment is confirmed.

I gladly accept returns and exchanges

Ship items back to me within: 7 days of delivery

But please contact me if you have any problems with your order.

The following items can't be returned or exchanged

Because of the nature of these items, unless they arrive damaged or defective, I can't accept returns for:

0 items in your cart