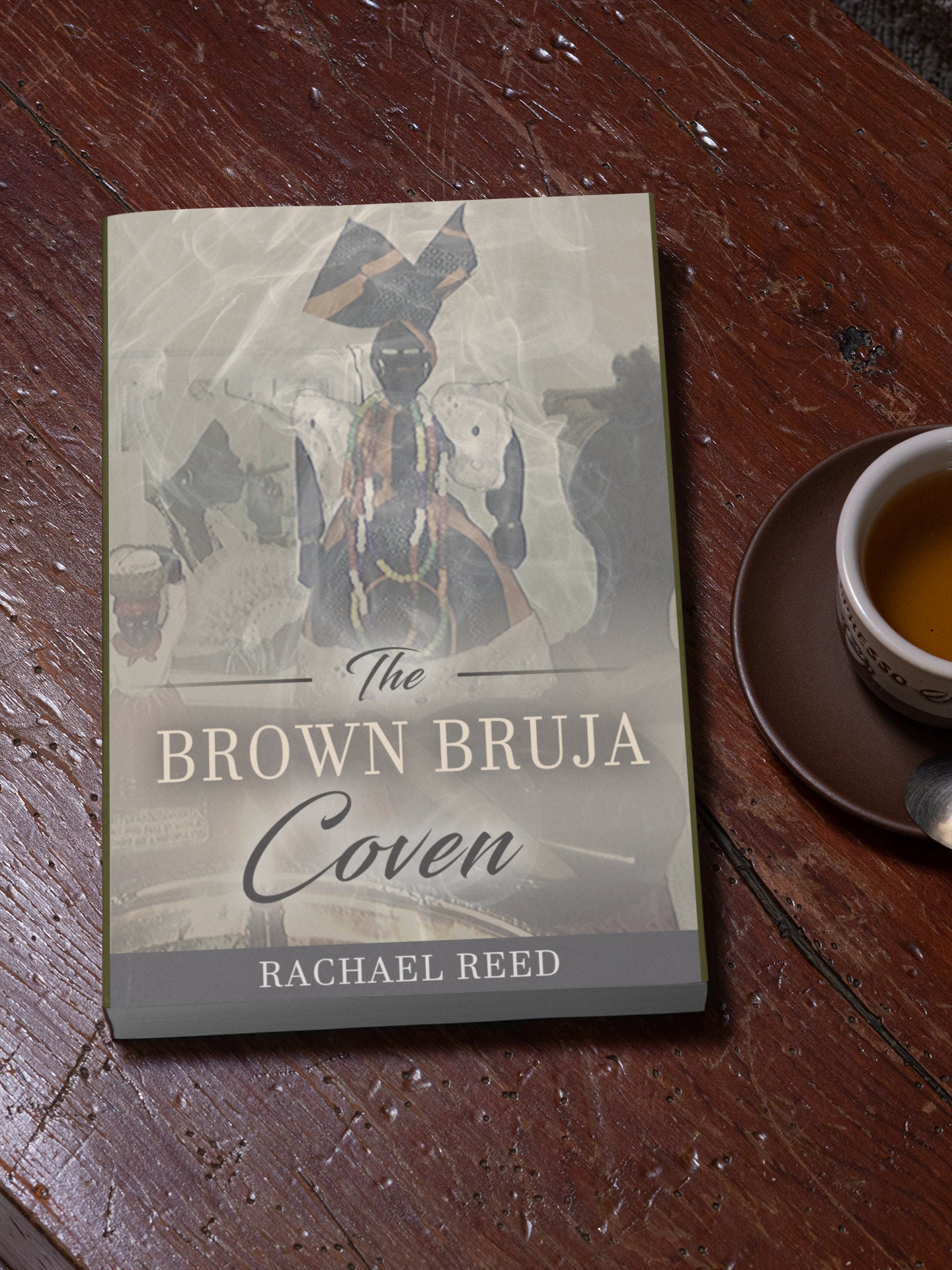 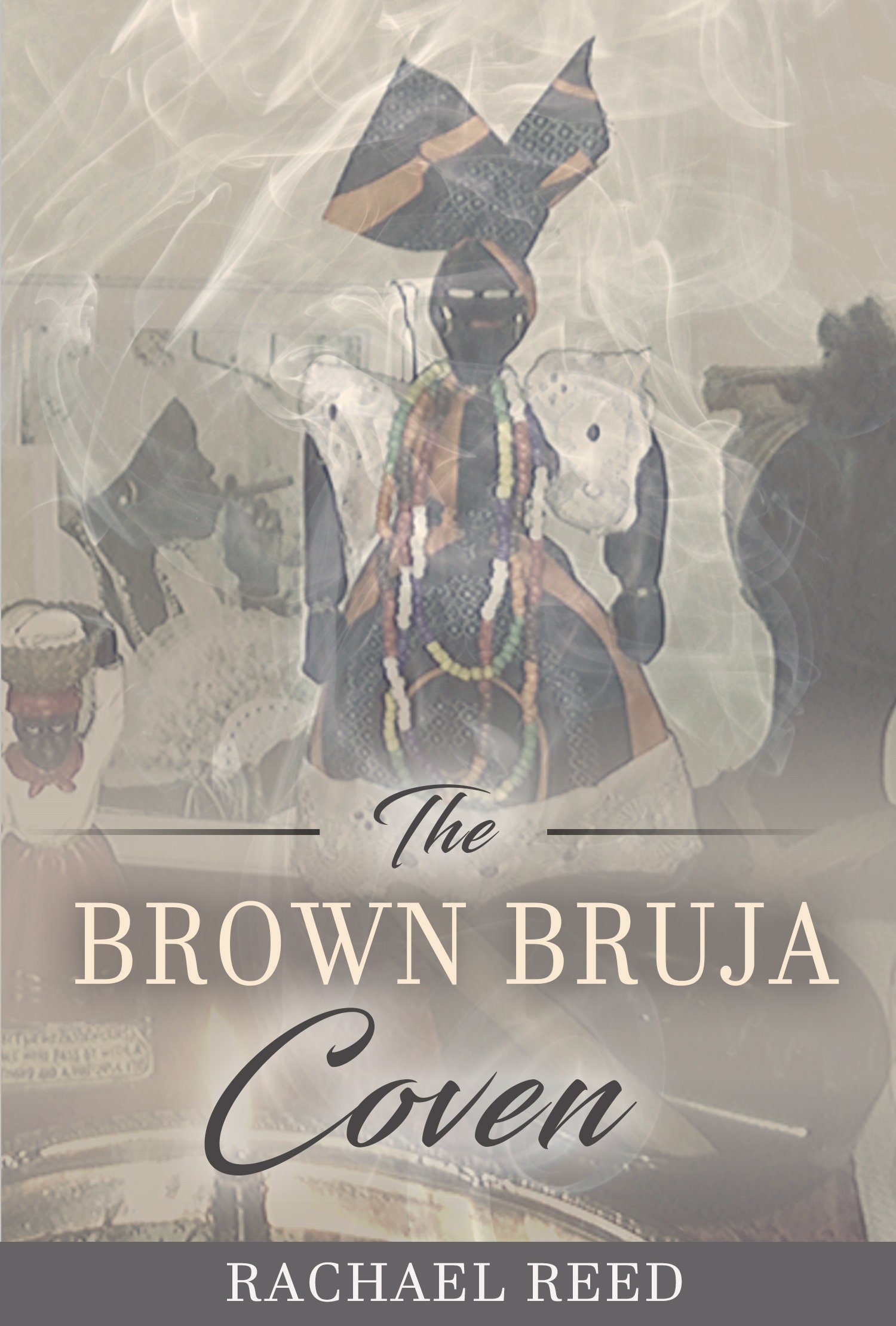 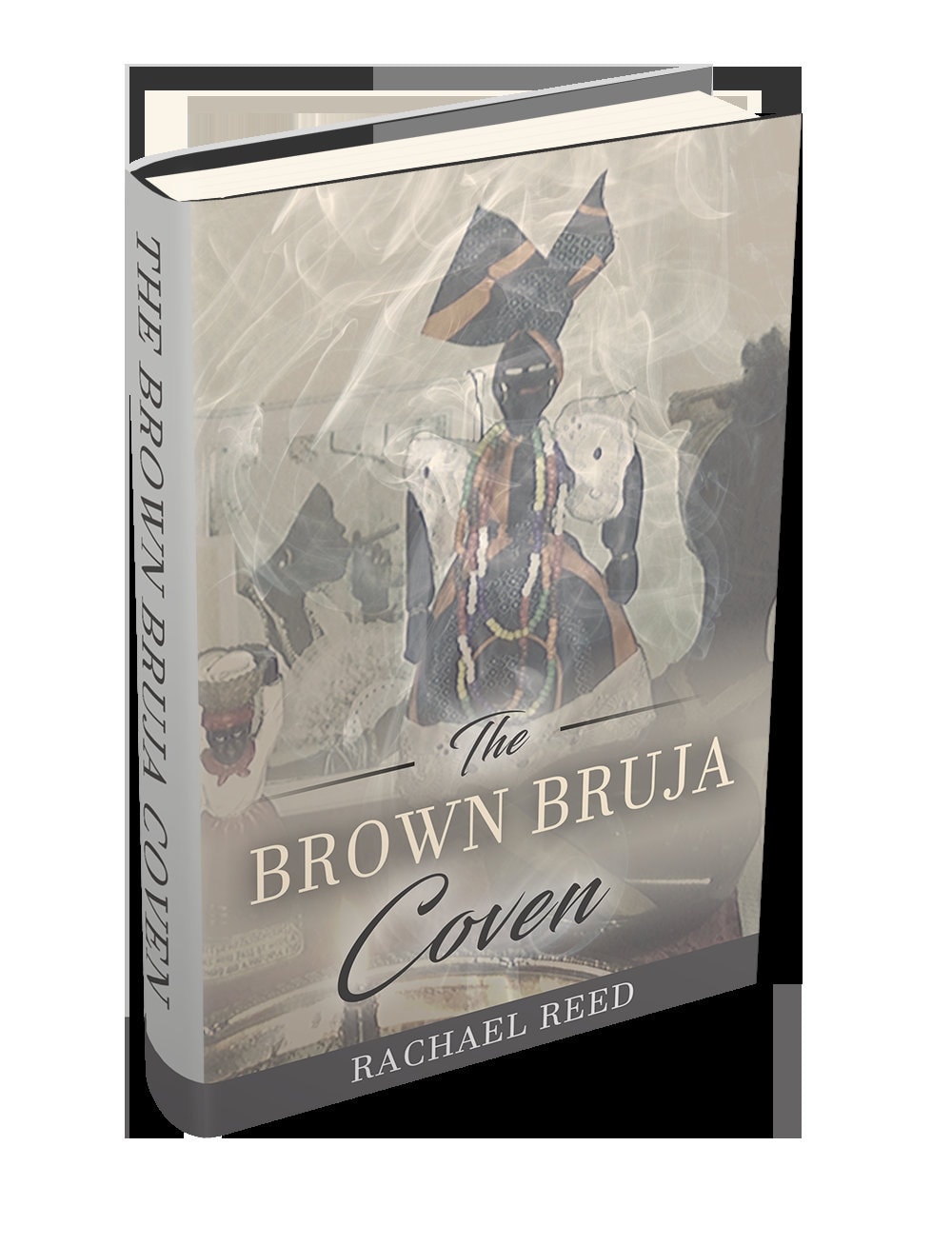 Do you believe in Magic??
In a mundane world Rachael, Ashley, Tameka and Mariana are owning their magic and walking in their power. They were raised in a family that practice ancestral magic, and they are not going to be any different.
One day Rachael thinks of something that can amplify their magic the "Black Oil" recipe…a special recipe that can magnify their powers mentally, spiritually, and physically. The Black Oil recipe is extremely powerful, and Rachael wants to add it to the spells, conjuring and their craft.
When the girls remember that the Black Oil recipe can be found on Ashley's grandmother's spell book, the Goddess Grimoire they go on a quest to find it…But the Black Oil recipe might be much, much different than what they ever expected…

Your files will be available to download once payment is confirmed.

I gladly accept returns and exchanges

Ship items back to me within: 7 days of delivery

But please contact me if you have any problems with your order.

The following items can't be returned or exchanged

Because of the nature of these items, unless they arrive damaged or defective, I can't accept returns for:

0 items in your cart